Long time passed after previous release, I know. The main reasons are some personal problems. BTW, Here it is: 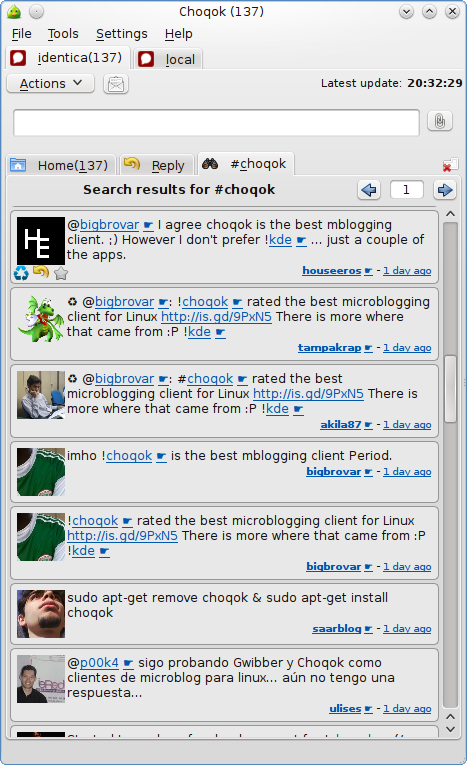 What’s new in this release:

New Plugins in this release:

You can download the source package here, or try binary packages that users and distribution maintainers will deploy.

Yes, You can make a donation and help me to keep it up and even better: